The current consensus view is that the economy will remain weak until consumers start spending again. In the near-term, consumers will increase spending as they become more confident about their job situation and in the long-term, they will need to repair their balance sheets before returning to the level of spending we were accustomed to. This is what many people refer to as “New Normal” since consumers are unlikely to be capable of returning to the old level of spending without another debt bubble. Many people believe that jobs will be created as economic activity increases but this circular argument is being refuted as the largest public companies accumulate cash and continue to grow profits. This is where politics complicates the narrative as analysts attribute the lack of job creation to uncertainty about taxes, healthcare or some other partisan issue. The bottom line is that we still live in a capitalist system regardless of the marginal tax rate or the method of healthcare care administration and business is only rewarded for successfully taking on risk. 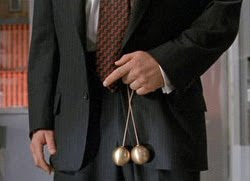 Business risk is largely borne by small business since large company employees are rewarded for maintaining the status quo in order to protect their existing competitive advantage. (When you make buggy whips, it doesn’t matter if you’re a fox or a hedgehog and every business eventually enters the buggy whip stage.) As more of our economic activity is dominated by large companies, there is a decreasing impact from real entrepreneurs that are willing to take risk and we should not be surprised when the risk aversion of the entire economy increases. While tax cuts certainly increase profits, there is no direct connection to wealth creation as opposed to wealth transfer. Jobs will be created when businesses are willing to show some leadership and take on risk. Everything else is just politics. 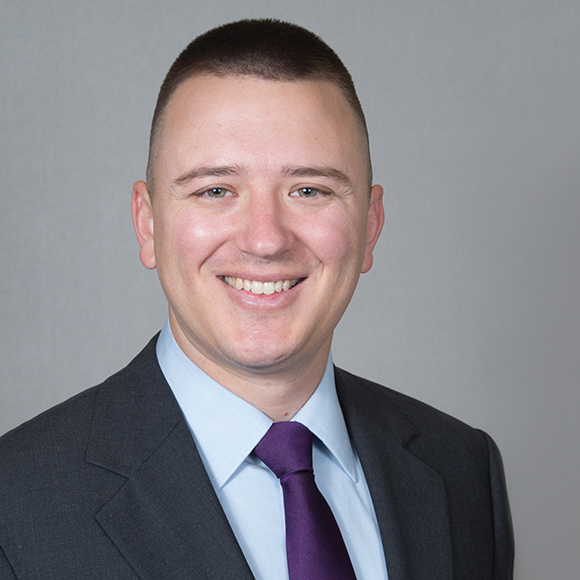